According to the kickstarter: "The world and style of TECHNOLUST are inspired by 1980's and 90's Cyberpunk fiction like Blade Runner, Neuromancer and Robocop."

They have a pre-alpha demo for any current Rift users to try out which is really beautiful in the rift, the artwork is fantastic.

Just got funded at 30k with 13 days to go. STEM support has just been announced at a very reachable 40k stretch goal and native Omni support is being looked into and will be added if it is feasible with enough interest, given it's a unity game and going from the comments section both seem probable. 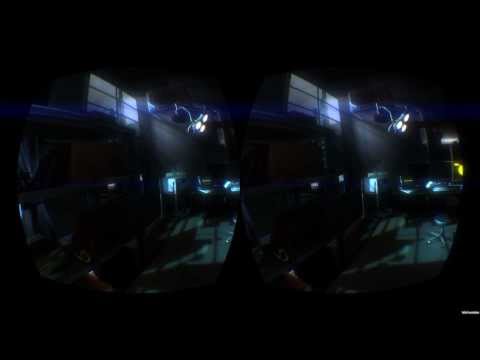