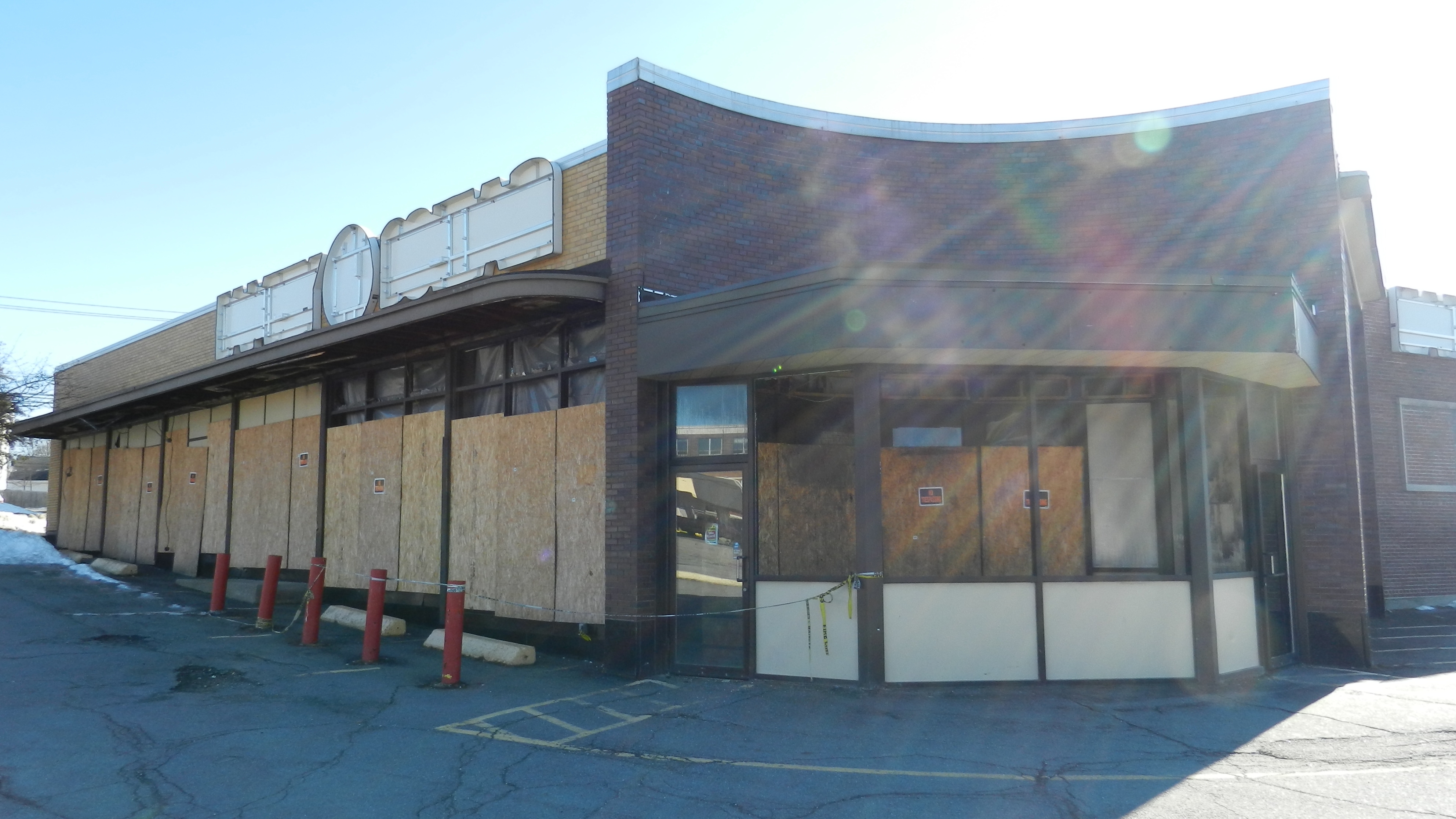 There's a place in a town nearby mine which I think would be an ideal location for an arcade; where gamers could game and lounge around, critique each others technique and promote the Virtuix Omni, as well as be a place to purchase such a unit as well as all of the required essentials. Once equipment is purchased those who have taken the steps in the new era of gaming can verse those at the arcade as well as others who have purchased gear as well. Twitch streams can promote the idea of the new arcade and being that there'll inevitably be top skill players attracted to the game caves, tournaments and sponsors can be utilized in monthly competitions to find the highest ranking players in the league. I'd also like, and think it'd be wise, if the centers were to be places of education as well; were 3d modeling can be taught and game maps built to further expand playable levels within the game. I work at an architectural and engineering facility that specializes in historical renovation and by this I've picked up the general idea of repurposing and building renovation, more or less, and would like to help the cause if you'd like me to do so. There're a few other buildings in the area that I've been looking at and all are without occupants; I can take photos of those as well as render potential new facades with location specific names and interior building floor plans if requested. Looking forward to your thoughts.
DSCN2608.JPG 1.7M
0 · Share on FacebookShare on Twitter