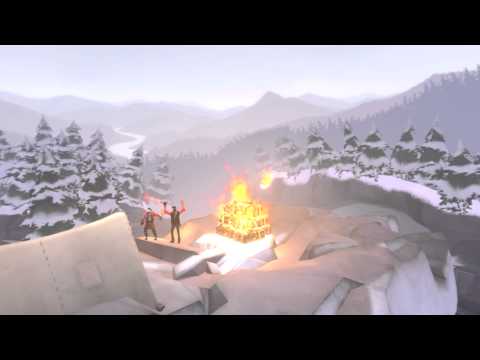 Think I'm going to camp outside my own front door for the next few days.
Community Manager at Virtuix
0 · Share on FacebookShare on Twitter