Is Omni Working on a Glove ?

Just saw a video with the OMNI logo, and wondering if you guys are working on a glove or something ? 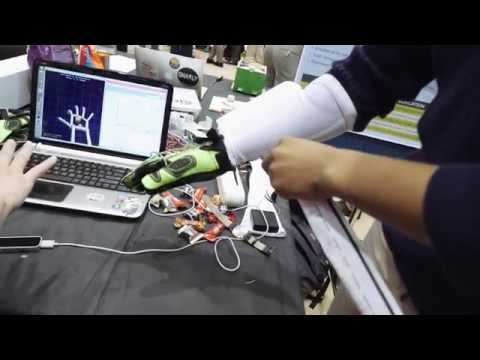