GreyAcumen Posts: 307
April 2016 edited April 2016 in Motion Controllers
I originally thought the leap motion was a mere novelty, until they had the bright idea of adding the tracking support to the head itself Now the possibilities are suddenly a lot more open. 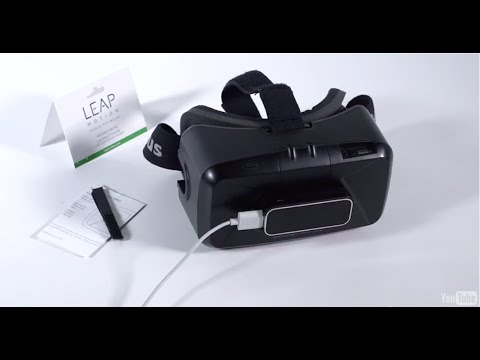 so yeah, how about it? Theoretically, you could use the hand tracking even while holding a real controller in order to have some button inputs, but it could be a basic wii-remote or a PS Move controller or even the steam controller (anything with an accelerometer, really)
0 · Share on FacebookShare on Twitter