travis1409 Posts: 131
January 2017 in In the News
Tested took a look at the new sensors and the HTC Vive TP Cast, Trackers, and Deluxe Audio Strap 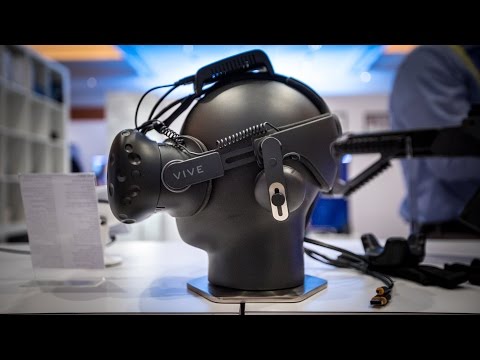 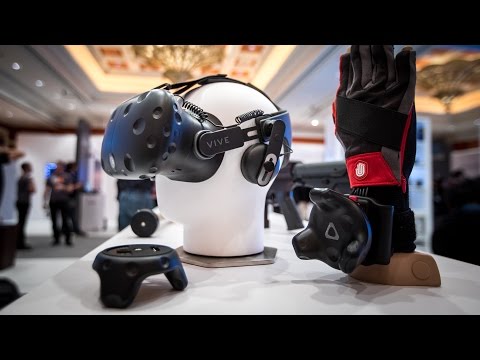 This looks perfect for the Omni! And it will eliminate the need for the boom because there won't be anymore wires getting in our way. We always knew that wireless was the way to go, now it's coming in Q2, hopefully I'll at least have en email by then.
0 · Share on FacebookShare on Twitter